(With apologies to James Herriot..)

I was keeping a steady pace on my bike, slogging out the last few miles of the ride in the shade of a canopy of tall trees, when I happened on a section of the trail with blackbirds.  A song about blackbirds came to my lips immediately, a song not exactly appropriate for the time of day that I was riding,  but it did not matter (except that Sir Paul would probably have disapproved of my enthusiastic efforts).  As I rode into the section, blackbirds rose from the trail, and around it, and started flying ahead of me. And the further I rode, the more blackbirds rose from the shrubbery and trees.  Soon the section of the trail in front of me was full of blackbirds all flying away from me over the tree-covered trail.  I felt like I was keeping pace with them.  The volume of my singing increased while the quality decreased, and the birds kept rising into the air in front of me.  This probably lasted a few seconds but it felt like a long time to me.  It was like magic!

But there was more magic that I experienced earlier on during the ride.  Summer is the season for dragonflies and butterflies.  The butterflies were everywhere, while the dragonflies seemed to be concentrated in certain areas.  I had to stop by the canal at the Dickerson Conservation Park to take pictures of the plentiful dragonflies and the few butterflies around.  Here is a sample. 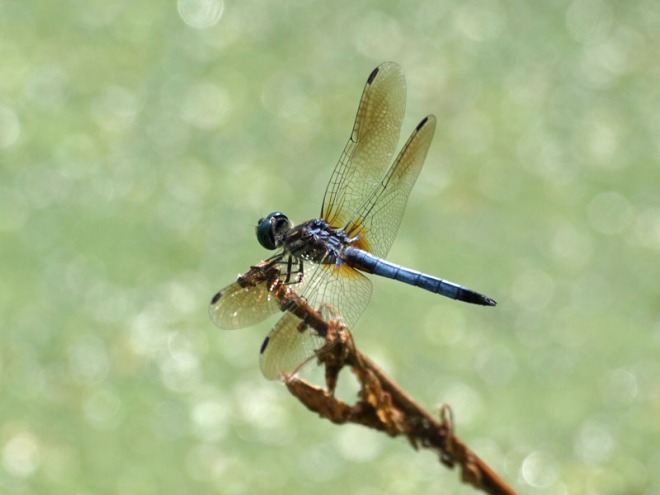 The magic actually happened at the Monocacy Aqueduct as I was pushing my bike across the river on the walkway.  I had nearly crossed the aqueduct when the butterfly landed on the seat of the bike.  It was quite comfortable in spite of the movement of the bike. 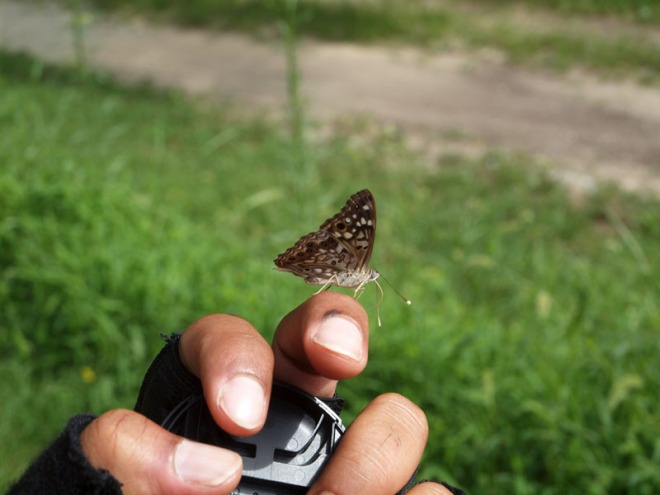 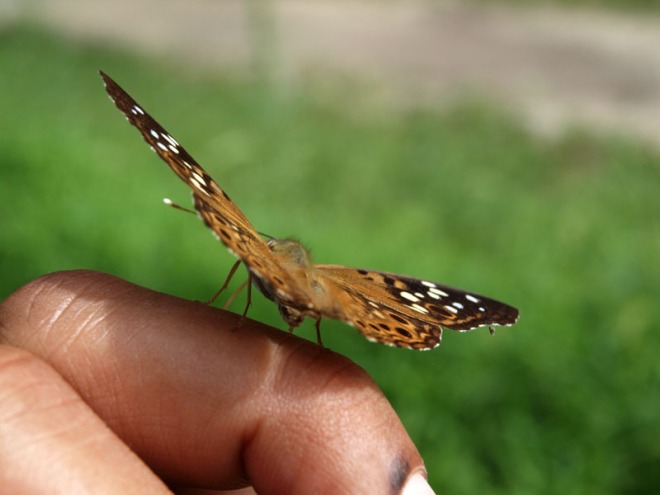 But these were not the only creatures I encountered during the ride.  Here are a few of the pictures I took. 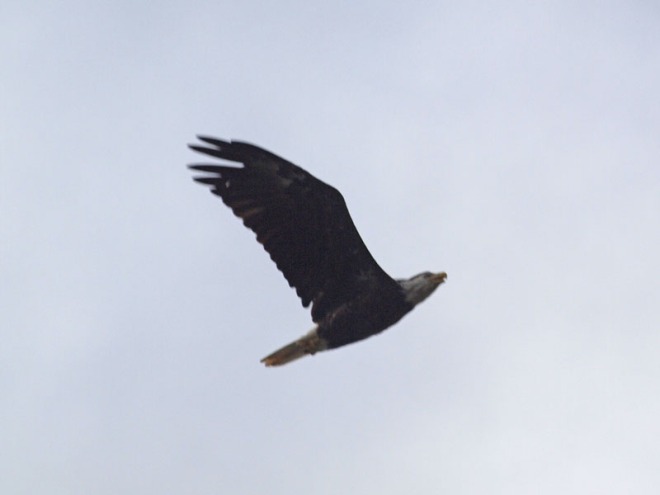 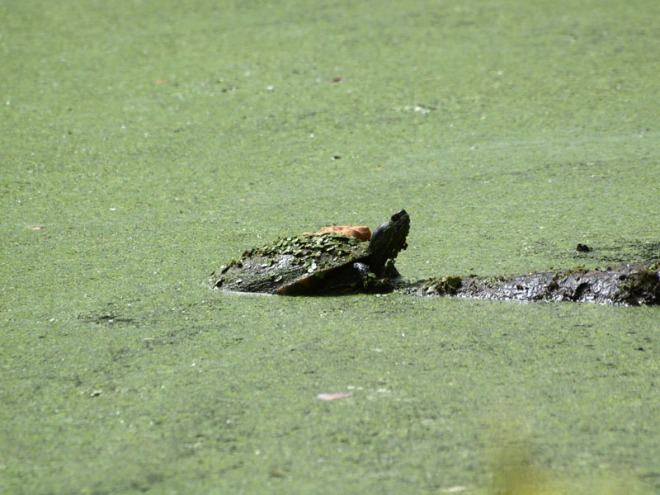 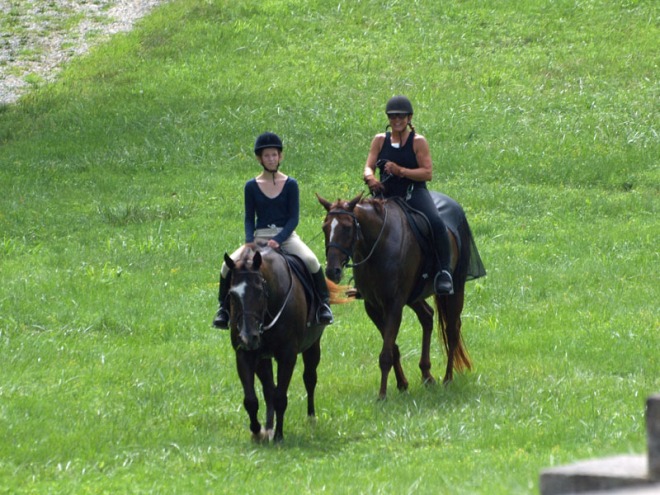 Yes, that is a bald eagle in one of the pictures, but the picture did not come out well because of the lighting.  I encountered plenty of life on and around the trail during that ride!

All things bright and beautiful,
All creatures great and small,
All things wise and wonderful,
The Lord God made them all
Anglican Hymn