This blog will serve as a postscript for my trip to the city.  After my visit to St. Louis in October last year, I wrote a blog about the struggle of older cities like St. Louis to thrive in this day and age.  In many cases, the downtown areas have become shells of their old selves, likely to also be surrounded by neighborhoods which are in a state of disrepair.  Most of the better-off population tends to live in the suburbs.  When people think about reviving such downtown areas, it is mostly about attracting businesses and tourism, but not about making the place more livable.

St. Louis Union Station is an example of this approach to downtown revival.  Opened in 1894, it was at one time the largest and busiest railroad station in the country, serving as a gateway between the east and west.   But times change, and the last train departed St Louis Union Station in 1978.  Today, the space has been re-purposed for a different function, a sign of changing times.

The first sight I got of the the station during this trip was from Interstate 64. The highway is elevated at this point and as you are driving, off to the side, you can see the distinctive roof-line of the old station.  The structure is quite big, and it looks like it is in a state of disuse, like an old industrial building.  The roof looks like it is rusting and falling apart.  At that time I was told that the structure I was looking at was Union Station, but I did not know what lay under it.  I then got the opportunity to see the station from another perspective, from the road that went past its former entrance.  It did look grand, and it turned out that this was now an entrance to a hotel.

It was later, the day after Angela’s surgery, and she was interested in going for a walk.  We headed out to the location of the station on foot because I had expressed a curiosity about it when we had driven past earlier.  We were actually expecting it to be an Amtrak train station.  When we arrived, we found that we could not enter the building from the doors on the side.  It seemed liked they had been deliberately disabled.  The place looked shabby and I was thinking that there must be some concern about security in the area.  We went back to the front.  The signs indicated that it was an entrance to a hotel – no sign of an Amtrak railroad station.  There were attendants in front of the building waiting to help guests.  We entered one of the doors into a huge open space.  To our left, we could see the old station building.  Some of the rooms had been converted into hotel suites.   To our right were structures that looked new. This seemed to be the  space occupied by the hotel. The space where we were standing was probably near where the train tracks and the platforms terminated in the past.

The place had an empty feel about it.  We walked through the hallway hoping to find a way into the station itself, but it appeared that this was the entrance only to the hotel, and we were uncertain if we could walk into the station area that surely lay beyond the hotel.  We ended up exiting the hotel from one of the side doors (one which we had previously, unsuccessfully, tried to open from the outside).

We then walked along the outside of the station building to its other end.  There were no other people around, and the place did not look inviting.  There were extensive signs of construction work going on.

It was only then that it dawned on us that this was not a real train station any more.  We found a way to enter the premises and a surprise awaited us.  There were a couple of high end restaurants under the station area.

In the distance, towards the front of the station, you could see the hotel buildings, a multistory affair that fit comfortably under the roof in the cavernous space of this huge structure.  There was a big pool of water immediately in front of us where a show with music, fire, and light began just as we entered.

There were fish in the pool.

We could feel the heat from the fires that were being lit as a part of the show, and I was wondering how all of this affected the fish.  Perhaps they were crowded to the side of the pool for reasons other than the promise of food from a tourist.  There were very few people around to watch the show.  In fact, there were very few people around at all.

You probably realize by now that there were no railway tracks left in this space.  This was how this area, the train shed, looked in the old days 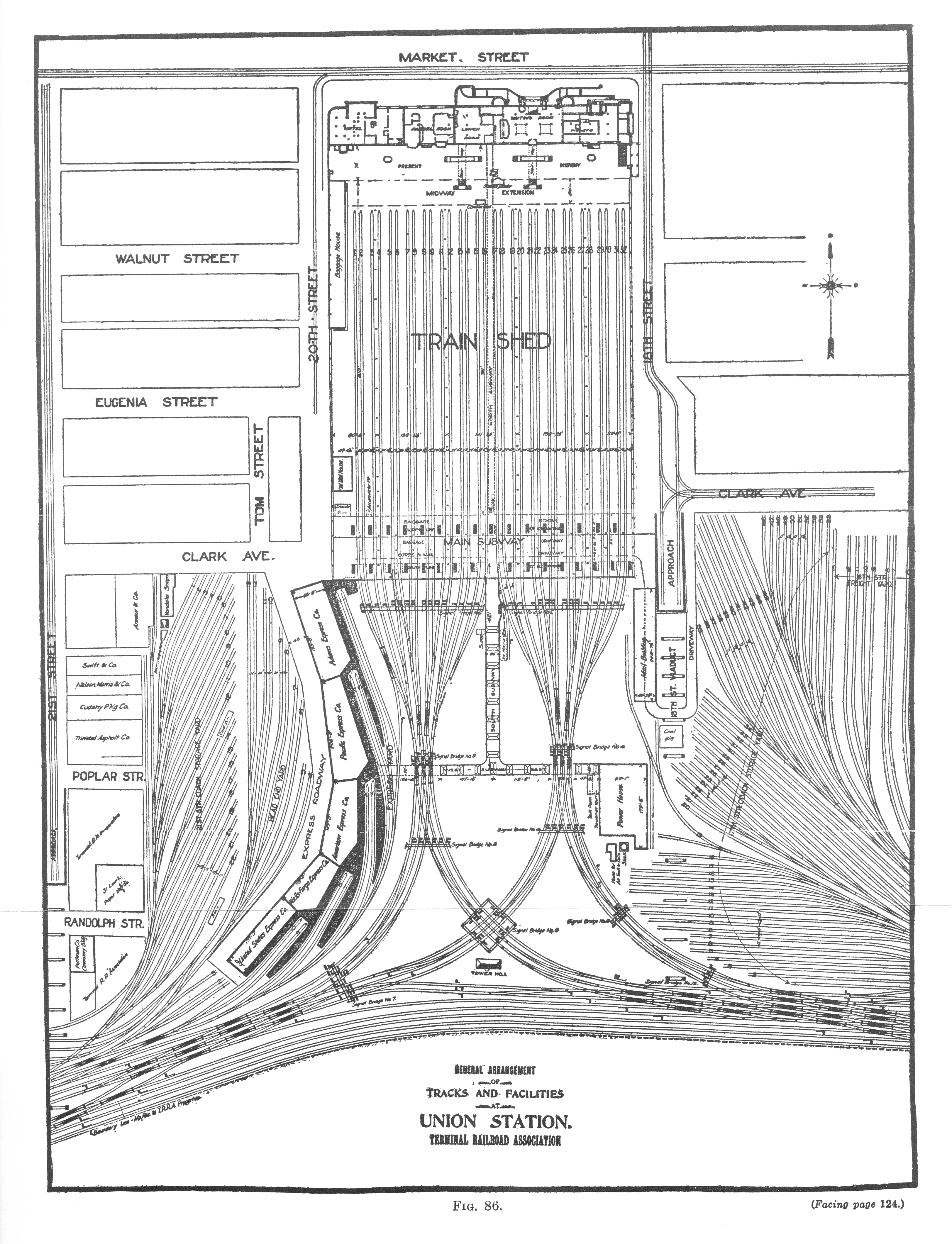 There were actually a few tracks left, and they were in the space on the extreme left side of the picture above. The tracks ended on platforms without roofs. These tracks converged into a single pair that joined this section up to the mainline.  Perhaps this section was still in use for special events and occasions.

I read later that this conversion of the station into a place for tourists happened in the 1980s.  It turns out that there was even a Ferris wheel present in front of the train shed at some point in time.  It was probably taken away before the present renovation stated.

But the significant thought that I had about all of this was mainly about the incongruous nature of what I was seeing.  It all seemed quite out of place.  This was not a touristy area of town, and in fact that place looked uninviting.  The surrounding area had a gritty feel to it and there were not too many people around.  Yet, here was a very high end hotel hidden under a somewhat decrepit looking shell.  And they were seemingly in the process of reviving a concept that I was not sure had worked that well for them the first time. Based on what I saw, I guessed that there might have been a time in the past, before the reconstruction, when there had been more commercial establishments in the place, and that these had disappeared over time.  One could take a guess as to what had happened.

Here are a couple of parting shots that show elements of the structure of the roof from the outside of the station.

While one hopes that things work out for the city of St. Louis in their attempts at urban renewal, it is my fear that making a success of this particular effort for the long run is going to be quite difficult.

And then there were the other, different, types of impressions I got on the occasions that I went to Forest Park, each time for a different purpose.  The early morning run, almost 6 miles, approximately along the perimeter of the park – past a museum, golf courses, ball fields, a zoo, etc.., and past older homes and an Interstate highway on the outsides of the park, revealed the vibrant and resilient side of the city.  They have succeeded in making this place very inviting for the locals.  There were a lot of people around early in the morning on foot and on bikes.  It was a diverse crowd.  Being in a new place, I was trying to keep to myself, but I had to respond to the many cheerful good mornings.  (Some day I would like somebody to take a picture of my face when I am running – without my being aware of the presence of the photographer!)   And then when we went to see the play in the park later in the evening, at the Muny, the crowd was quite animated.  It was a well dressed, but less diverse, crowd where we were sitting towards the front.  There was a palpable sense of pride about their town, perhaps because of the fact that the musical we were watching was about St. Louis.   If anything is going to keep the city alive it is its people, and I hope they do not simply depend only on a misplaced sense of nostalgia in what they are attempting to do.  Times change!

I hope for the best.