We are in a seasonal transition in our neck of the woods. It is a truth – as true as anything and everything else that is real and factual. There is no way that somebody can refute my statement, right? Winter is around the corner in Maryland. 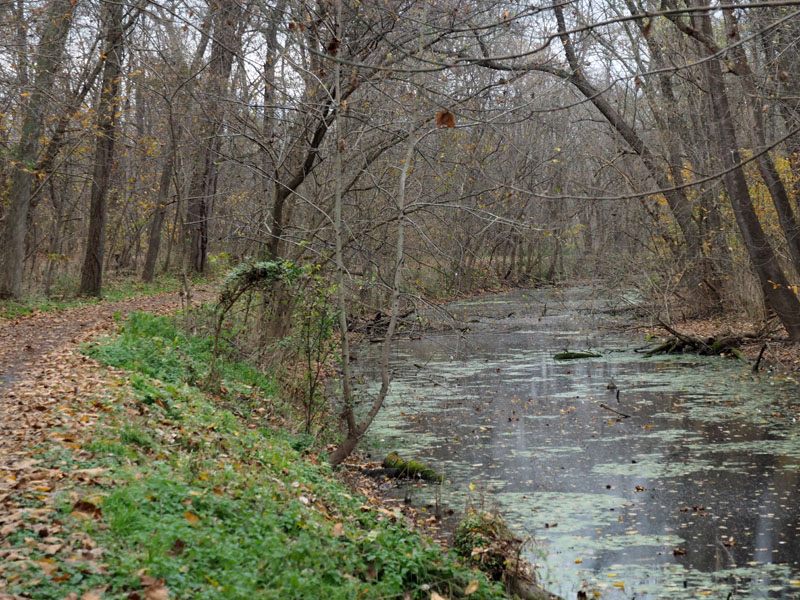 Unfortunately, facts seem to be more and more difficult for people to accept in today’s world. It is the belief that counts, and a lot of our actions will be based on these beliefs. I could have edited those pictures I am showing you, or even picked pictures out from my collection from a different year, to state something that is untrue. You believe that I will not do that. There is an element of trust involved. You believe that I will not lie to you.

It is a sad thing that active efforts are being made to destroy the trust that people in the US have in their electoral system. When this happens, the truth, and the facts, do not matter. The lies are considered credible. And the lies can become a matter of faith. Living in a virtual world of computers and social media makes this process even easier. Facebook’s algorithms have no means to separate out truth from lies. AI technology is also not necessarily based on starting from truths. Scientific truths have no basis in a virtual world, facts have no foundations there. These days you can argue that the world is flat, that man did not land on the moon, and that a conman won this election – and the algorithms in the computers will say, fine, we do not care if this is true or not, and we will proceed as if this is fact.

All real facts point to the successful and honest conclusion of the election process in the US, a process that was as fair as it could be. Unfortunately, apparently 70% of Republicans, at this time, believe that the election was really won by the candidate who actually lost it – the two-bit huckster, the conman. Unfortunately, this fantasy is also not explicitly repudiated by the people in power who are in a position to state the facts. They are afraid. They are hypocrites who look out only for themselves. People lie, these lies are amplified, and these lies are believed because of the kind of world we live in. The facts have no place here. There is more chaos, uncertainty, and anxiety, in the transition that is taking place in our country because of all of this. This is nuts!