We were not paying attention to the arrival of Daylight Savings Time last weekend. This led to a later start than we would have liked for our Sunday morning walk. It was a confusing situation – it was later than usual if you considered the time relative to other events planned for the day, but if you considered it in terms of absolute time, compared to the time the previous day (or weekend), it was actually an earlier start than usual because we tried to compensate for the time change by leaving home as quickly as possible. Make sense?! I hate these time-change events, especially when we jump forward in time.

The temperatures in our neck of the woods are generally going up. We had a 70° F day in the middle of the week. I went for a run outside and actually felt hot. But it has cooled since. The gusty winds got our attention as soon as we got out of the car at Sycamore Landing on Sunday. It felt cold in spite of the fact that the temperature was in the 40s. It was going to take a while to warm up!

But, we do know that the change is soon gonna come. We could see it in the shoots of green emerging from the ground in the woods. In a few months we will, once again, be complaining about the heat.

We could see the change that is coming in the growth emerging on the branches of the trees and shrubs beside the trail. Soon, the appearance of the woods is gonna change. It will feel different! 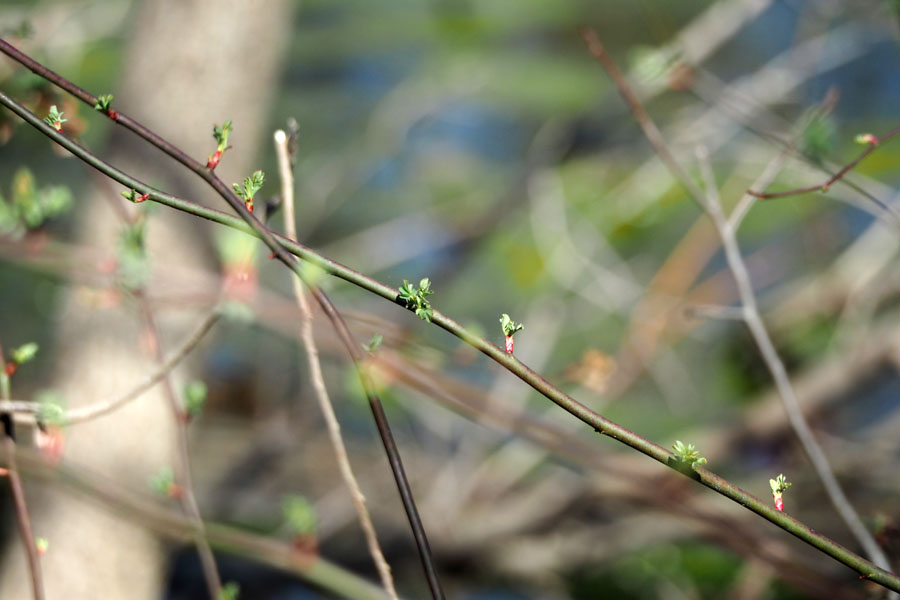 This growth of leaves and flowers on this tree trunk that was submerged in the waters of the canal was surprising. 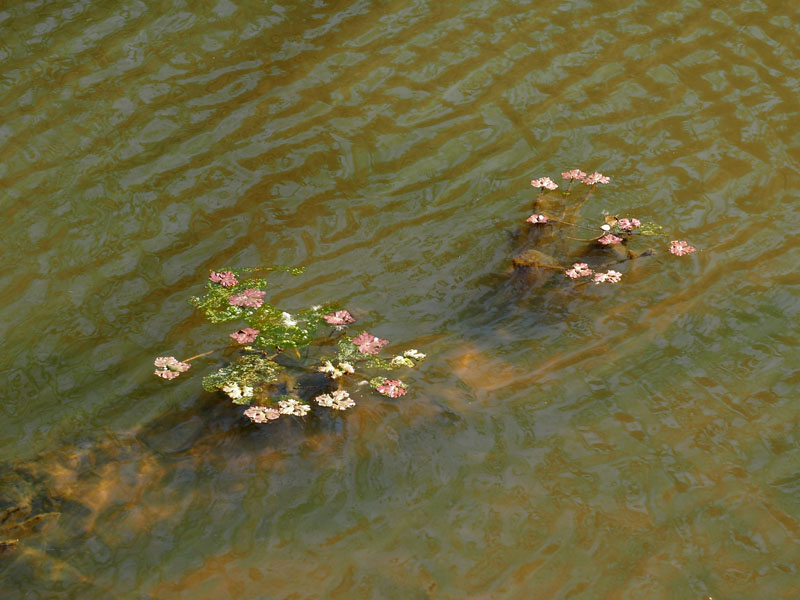 And I do not remember ever seeing a black rat snake on the trail this early in the season. I wonder if they like the new trail surface.

Even this broken branch of a tree beside the trail reminded me of some kind of newfound life-form – maybe alien! 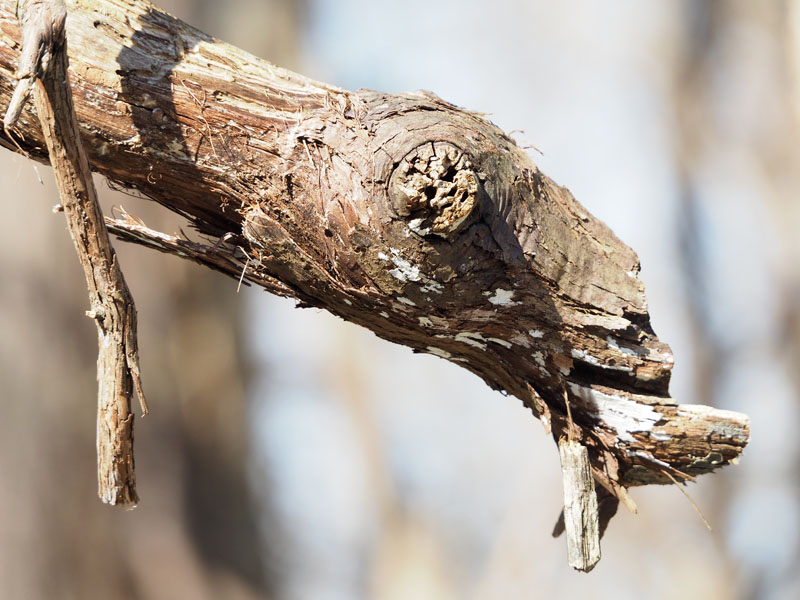 Hopefully, there is also a good change that is gonna come in the situation with the pandemic in the not too distant future. I get a general sense around these parts that more and more people are able to get their vaccinations these days. I have not felt this optimistic in a while. I am already thinking about being able to visit friends and places in the next few months. But, at the same time, there is also the message out there that we still need to be vigilant. It appears that there is a new wave of coronavirus spread happening in some other parts of the world at this time. We are not out of the woods yet, and truth be told, we will not really be completely out of the woods before herd immunity is established all over the world.

The title of this blog is the name of a song that a friend recently reminded me of.