As I mentioned in my previous blog, our trip to Colorado started out with an early morning flight the day before the wedding we were about to attend.

The drive from home to BWI airport was on empty roads in the darkness before the break of dawn. We were able to find a parking spot in the Express Lot closer to the terminals. Surprisingly, the Southwest terminal was packed with people even though it was only around 5:00am. So many people traveling at that time! Thankfully, all the lines – bag check-in and security – moved quickly. The flight was full.

We overflew both the BWI airport 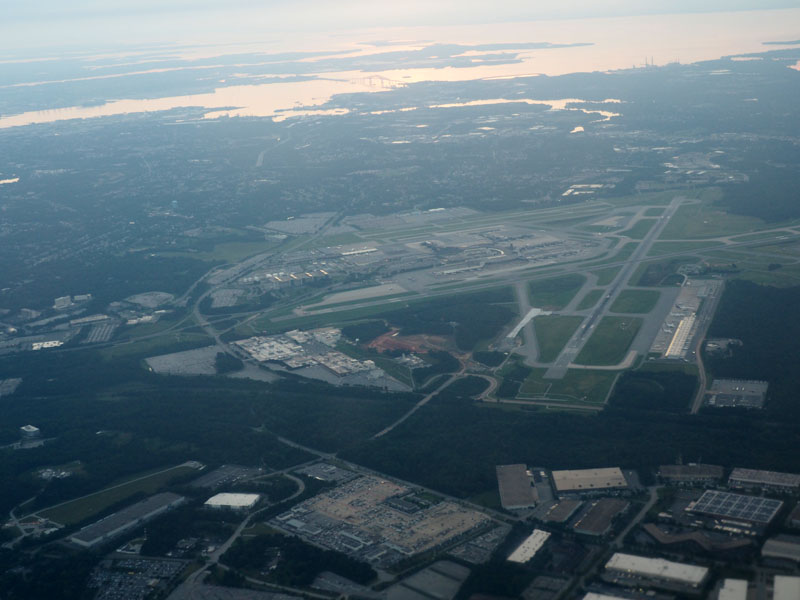 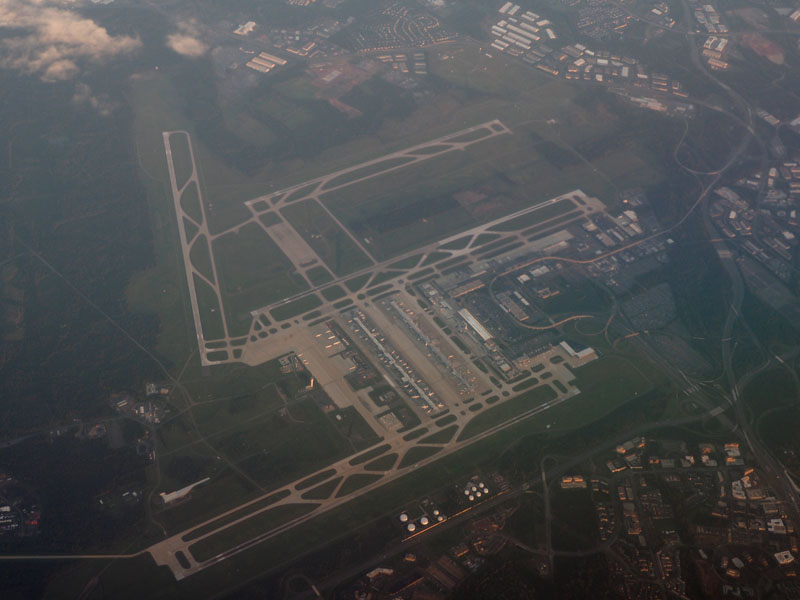 on our way to Atlanta. At Atlanta, we were delayed on the taxiways for over 20 minutes while a gate was cleared for our aircraft to park at. Our aircraft made a figure-of-eight move between two temporary halts on two different taxiways during this period of time before finally moving on to a gate. It was quite confusing. At the same time, we heard that there was a ground stop on all Delta flights all over the country due to a software problem in the system. Angela’s flight’s departure from JFK could have been delayed. And Atlanta, where we were, was also the central hub for Delta flights. 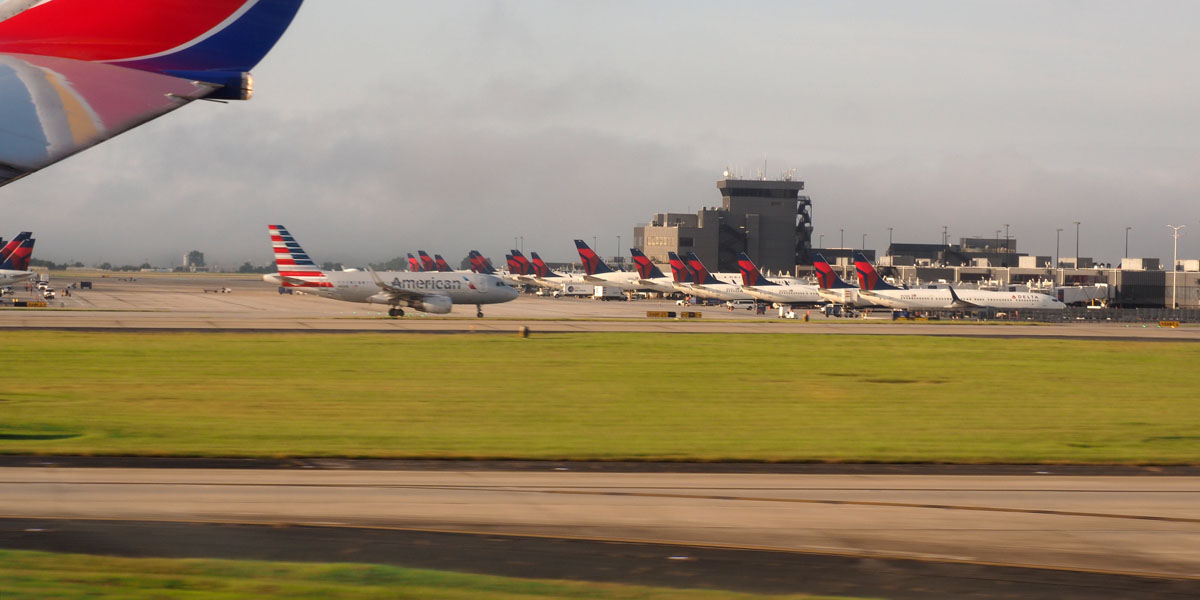 From our stalled aircraft, we could see Delta flights lined up for takeoff. The thought occurred to me that all of this could potentially also impact our own flight. The day could have started with delays for all of us!

Thankfully, all issues were cleared up for all flights involved quickly. Delta seemed to have addressed their issue quickly, and flights were soon on their way, and our aircraft was also parked at a gate well before our connecting flight to Denver was expected to take off. I got some breakfast from the terminal. It was a mistake. The coffee tasted awful – I like to say it tasted like cardboard, but then again, I have not tasted cardboard – I think!

The flight to Denver was uneventful as far as I can remember. The flight arrived on time. This is a picture of the airport as our aircraft was preparing to turn around and come in for a landing. 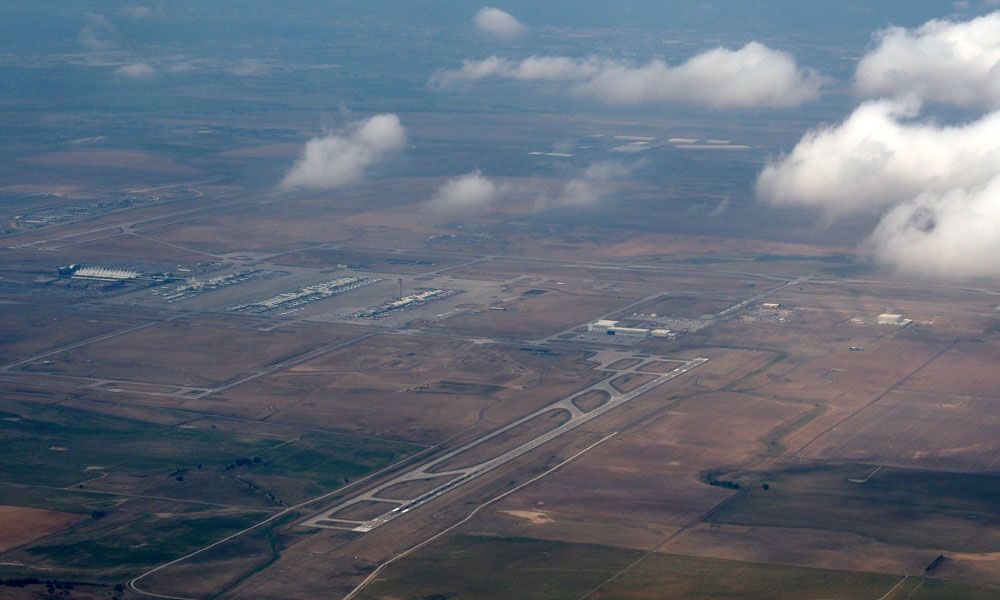 This is a picture of the main Terminal at Denver International Airport. 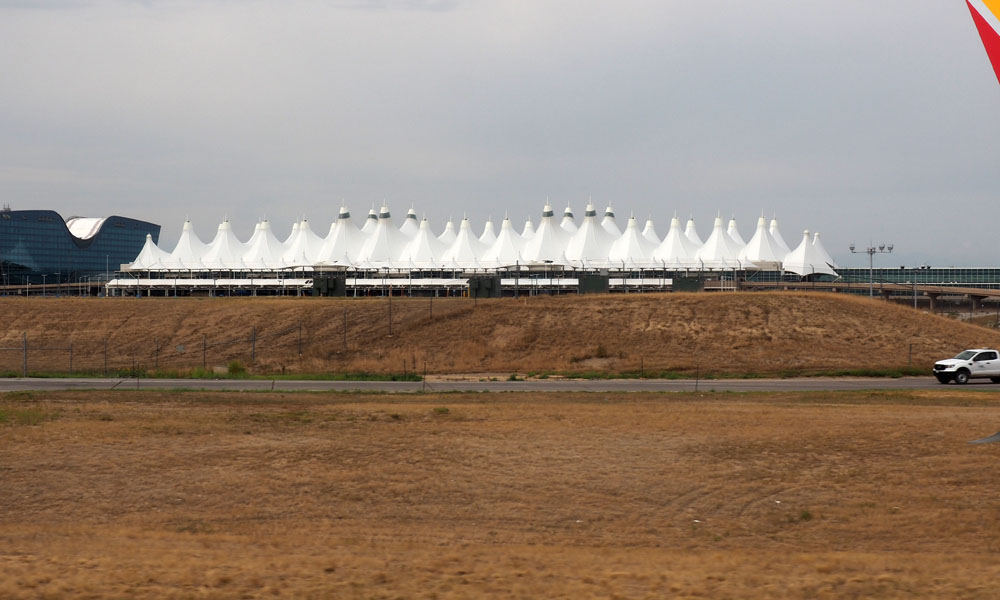 We met up with Angela at the baggage carousel, got our bags, and headed out to the car rental place. The process was smooth, but took time. We drove away from the rental place in our Toyota Camry towards Golden, CO – actually to our hotel in a place called Lakewood, just a few miles east of Golden.

We could not check into the hotel immediately upon arrival because we had gotten there an hour before the earliest check-in time. We spent the extra time exploring the downtown Denver area by car. Denver feels like a small town when compared to the big US cities that I am more familiar with. It is easy to get around, there is a lot of open space, and it seems to not be crowded. The skyline of the downtown area is typical of a big city in the United States. 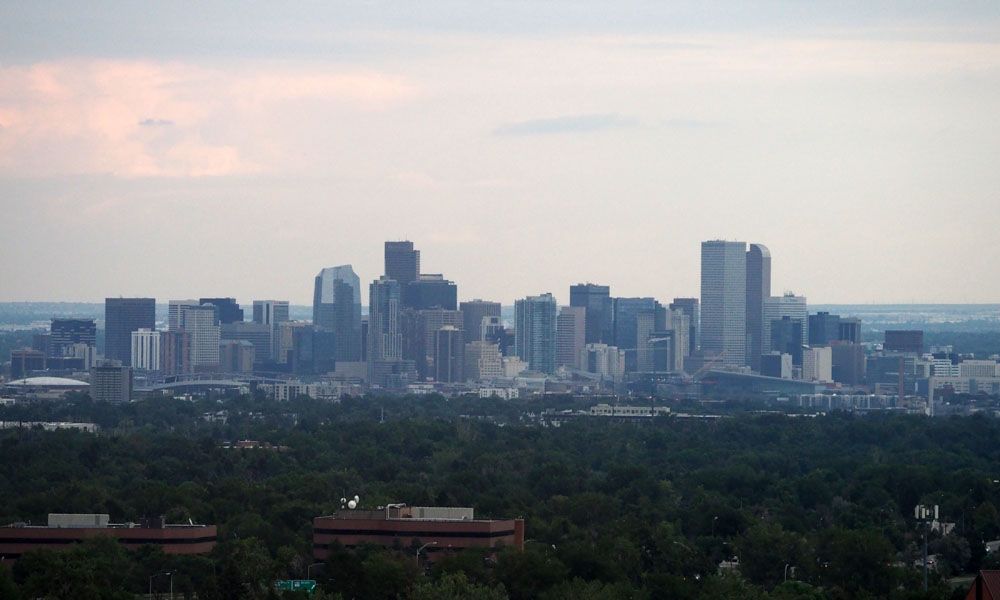 It turned out that Lakewood (and even Golden) are easily accessible from the downtown area – both by car and even using a public transport system. Denver seems to have also invested heavily in long-term growth, with what appears to be a very nice light-rail metro system – with lines radiating out in all directions, into the distant suburbs, from the downtown area. The downtown is connected to both the airport in the east, and to Golden in the west, by train. The system is relatively new and seems to be still under development. There is significant room and scope for the city to grow further. 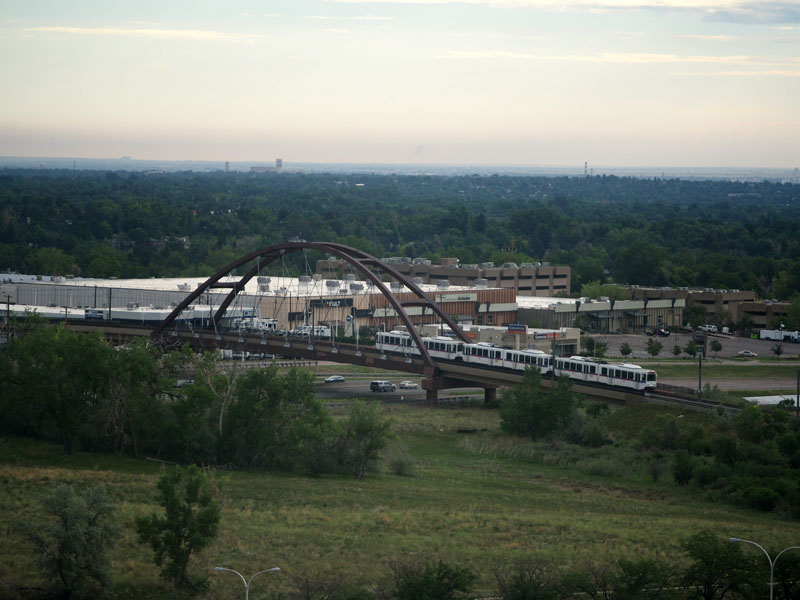 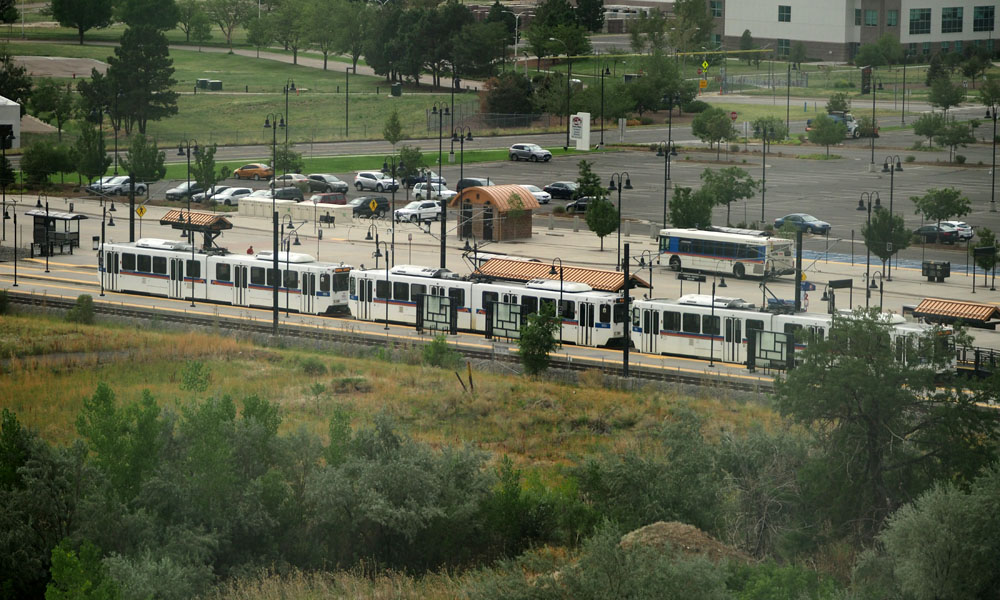 Once checked into our hotel room, we had a short time to rest before heading out to the welcome event at a golf course in Golden. People were still arriving from different parts of the country for the wedding that was to take place the next day.

After dinner, we stopped at the local Target before heading back to the hotel. Blueberries and packaged chocolate croissants were picked up for breakfast!