Some people think of systemic racism as a thing of the distant past, especially if they happen to live in a part of the country which in the 19th century fought for freeing the slaves.  But institutional racism was alive even in the later half of the 20th century, and in some senses is alive even today.  I would bet that there are some practices today that future generations will look at and say – how could we have accepted that?  The current state of the national education system comes to mind in this regard.   The video below presents life experiences of people who lived, and are living, some of these experiences, told through the story of the bridge.  Not all stories make it to the limelight.

Talbot Avenue Bridge will eventually be demolished and replaced by a new bridge that is a part of the Purple Line project for light commuter rail.  I understand that parts of the original bridge will be saved and moved to locations where they can be used as memorials to remind us of our history.

P.S.  I biked across the Talbot Avenue bridge last year as part of training for my long ride.  The bridge is a part of the Georgetown Branch trail, which is an extension of the Capital Crescent Trail.

A little while ago I posted a blog about the operation of a boat on the C&O canal in the area of Great Falls, the boat being pulled by mules walking along the towpath.  When the boat gets to the lock at Great Falls, which is lock 20 on the C&O canal, the mules are unhitched from the boat, and the boat makes its way downstream through the lock following the process below. 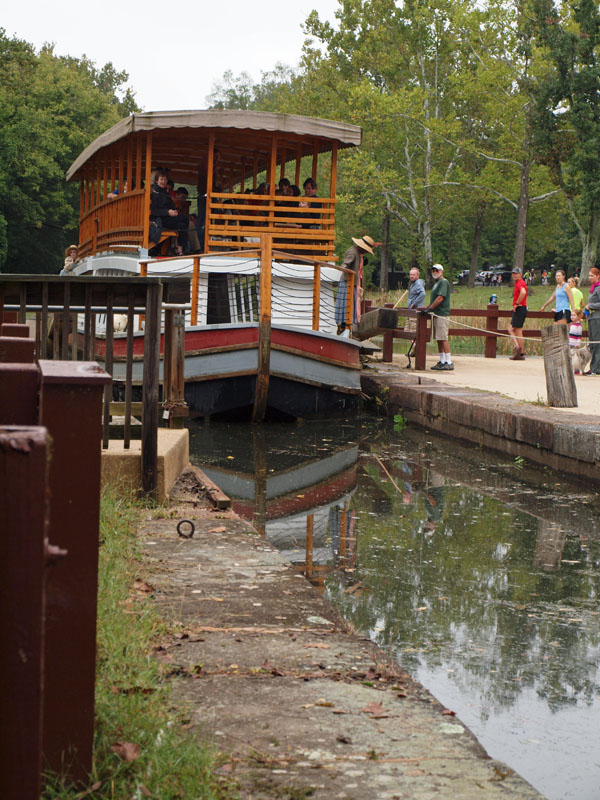 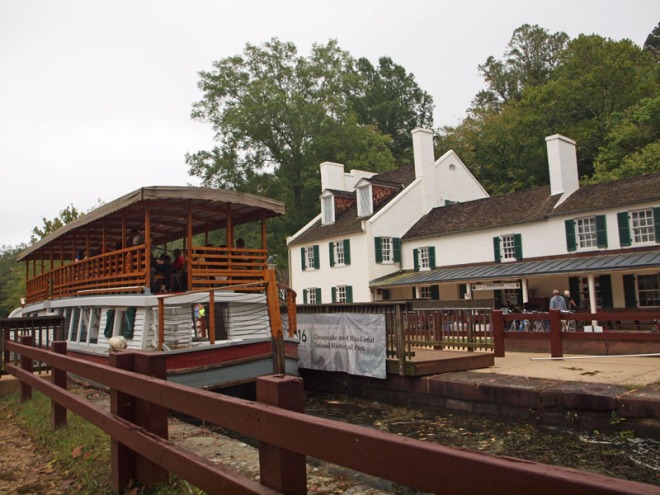 After the boat has completely entered the lock, the upstream gates are closed. 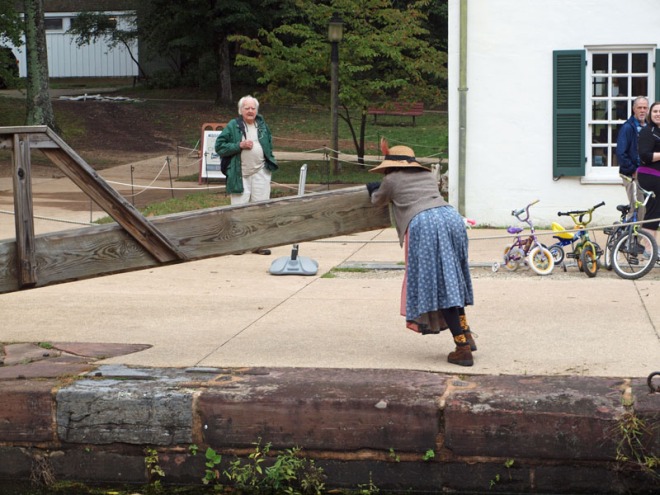 The next step is to open up the valves in the downstream gate so that water can escape downstream and the level of water within the lock can begin to go down. 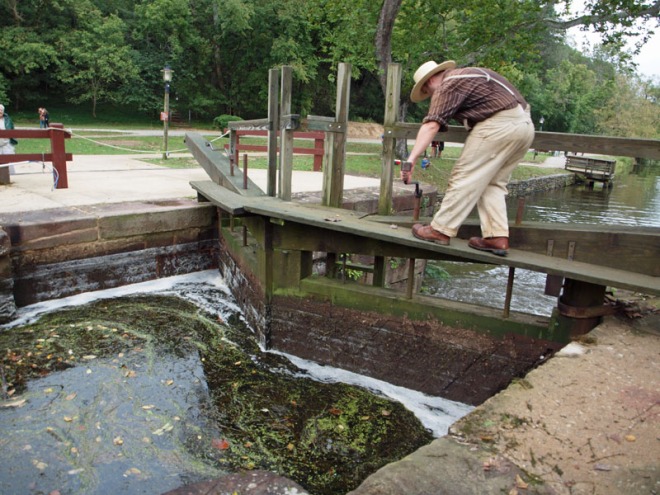 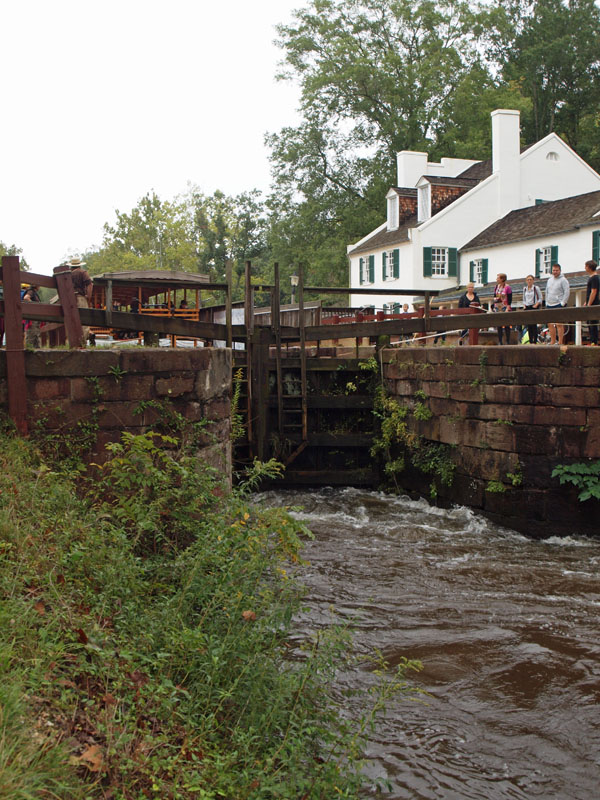 After the water level has gone down to the level of the canal below the lock, the downstream gates are opened completely. 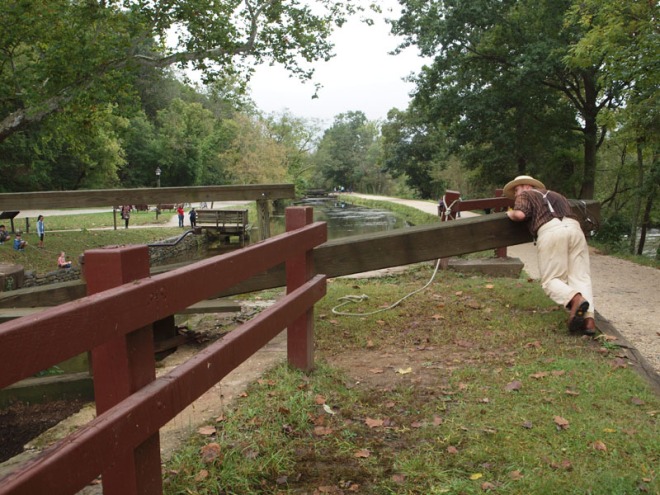 The boat now proceeds out of the lock. 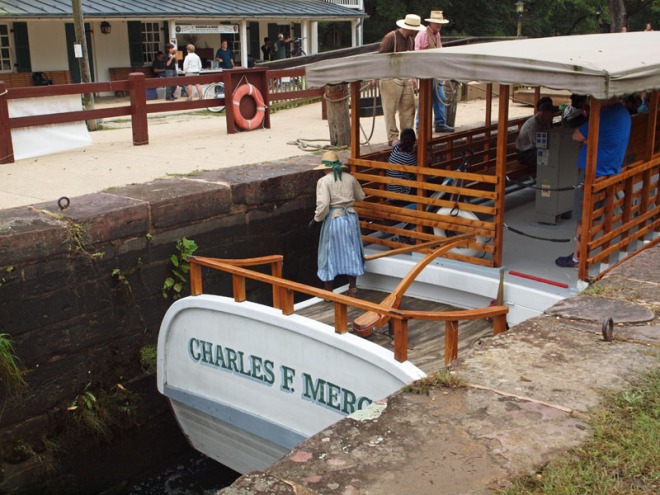 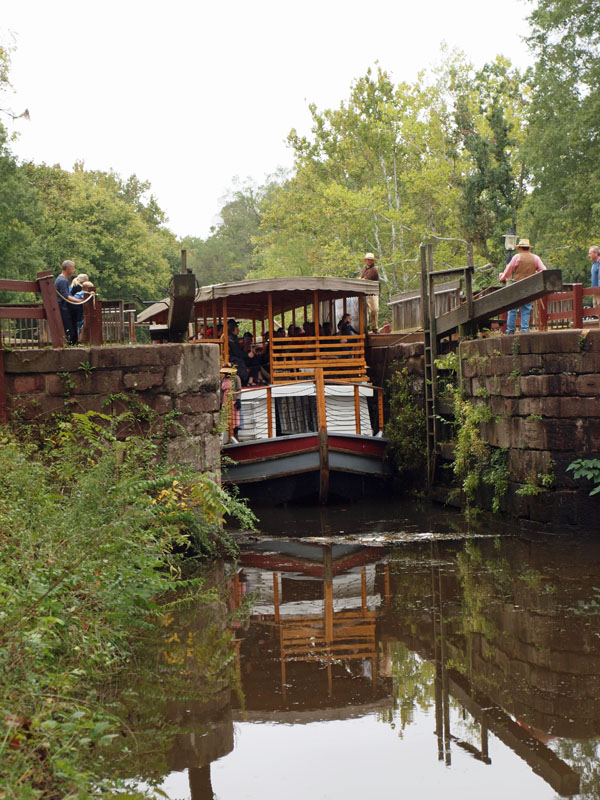 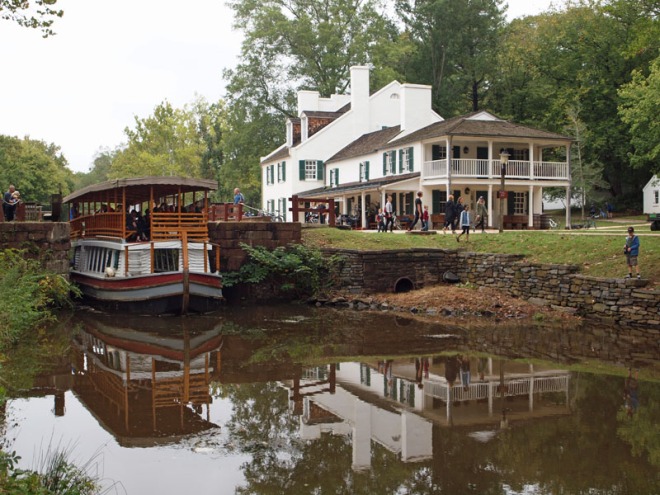 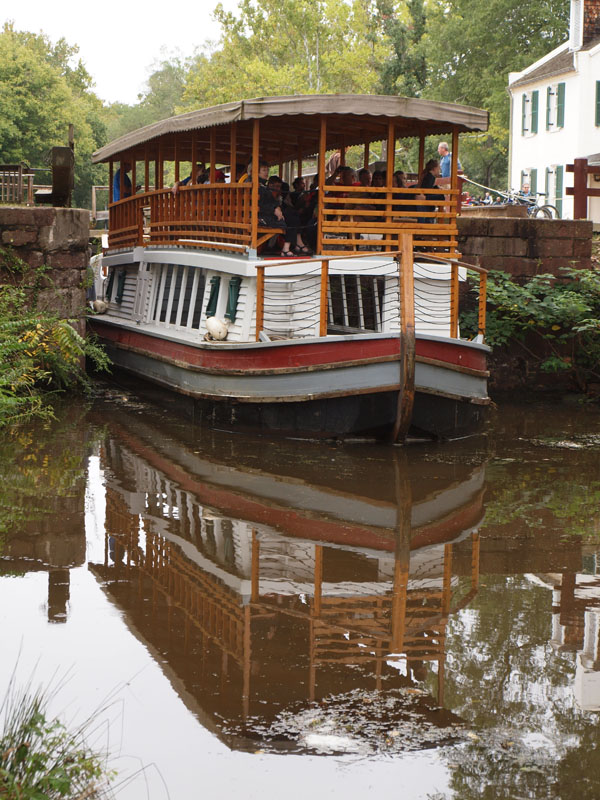 And finally it is clear of the lock!

The National Park Service offers tours on the Charles F. Mercer on weekends between spring and fall.

Check this out, especially if you live in Montgomery County in Maryland.  This is an awesome effort that is going online just now, and if successful, can be adapted for use in other places.  The videos at the website are very informative.