Curves are so ubiquitous in our experiences that I tried to spend some time isolating some particular aspect of the theme try to focus on before responding.  Curves are present in all kinds of human constructs. They are an essential part of the engineering design, and  often they are there just for aesthetic purposes.  Chances are that you look around in a room and you will find something with curves.  I have plenty of such pictures.

But I had to think a little more to come up with curves that exist in a natural context.  Here are a few examples that I thought of.

The surface of the earth is curved but it is very difficult to observe curvature unless you are flying very high or you are observing big objects very far away beyond the horizon over a “flat” surface like a body of water.  I have pictures where I think I can see curvature from an aircraft but I am not sure if it is real or due to camera distortion. Anyway, here are a couple of shots and you can decide for yourself if you see any curvature, and if so, what the real cause might be. 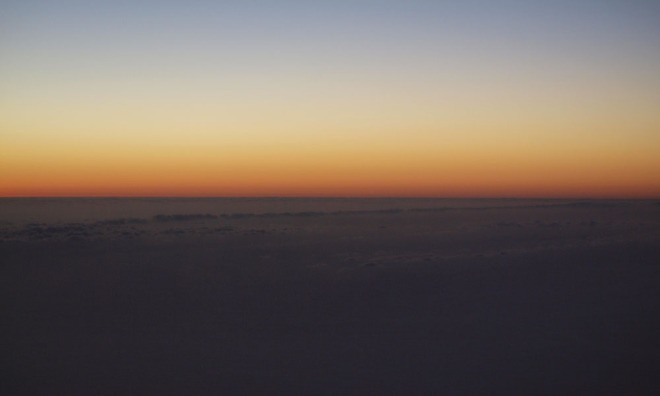 You see natural curves in the desert when the wind tends to shape the hills of sand.   (While curves are visible at the macro level, the surface is indeed not smooth at the micro level, where they may be better characterized as fractals.)  The following picture is from White Sands National Monument.

(This particular submission to the challenge has a similar theme and is quite awesome!)

A third perspective that I considered was the shape of clouds.  When you have phenomenon like tornadoes, cyclones, hurricanes or typhoons, you have a circular motion of the clouds because of the winds that is very distinct and visible.  Sometimes you might even see such curvature at the macro level in a benign environment, as I did below.

Here are two cases of curves in the context of animals. 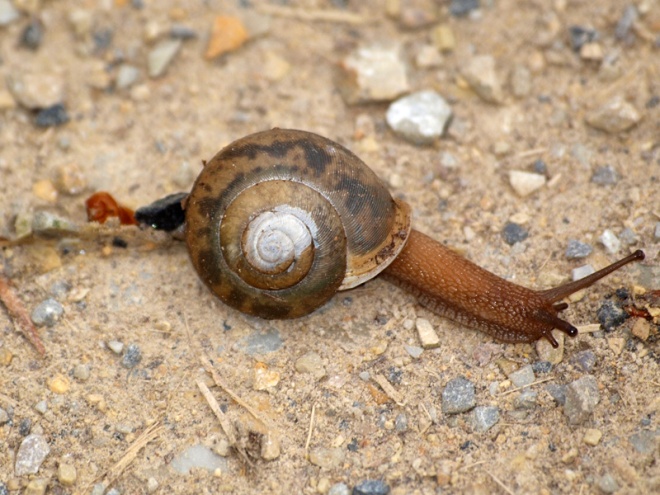 (As an aside, the eastern hognose snake shown above can play dead in its attempts to escape a predator.)

I could not resist a couple of pictures in which curves created by human beings seemed to blend well with the natural surroundings. 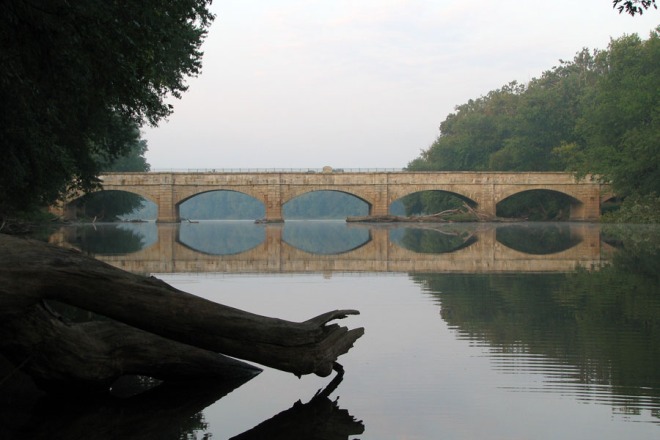 The second of these pictures is of the Monocacy Aqueduct on the C&O Canal towpath.

Finally here is a curve created by humans that is a national landmark here in the United States, the Gateway Arch in St. Louis.